Equity Release enables you to access the equity or ‘cash’ from your home to help you in your retirement.  You can continue to live in your home and you will retain ownership during your lifetime.

The equity released from your home can be paid as a tax-free lump sum or as a regular income to enhance your pension via a Lifetime Mortgage.

It’s vital to understand the benefits and any potential drawbacks before deciding whether a Lifetime Mortgage is right for you and specialist financial advice is essential.

At Stan Sherlock Associates, we have two qualified and licensed Equity Release Financial Advisers – Bobby Sherlock and Anne Preston.  They will discuss your long-term plans and take a holistic view of your retirement finances to help you decide whether releasing the equity in your home is right for you. 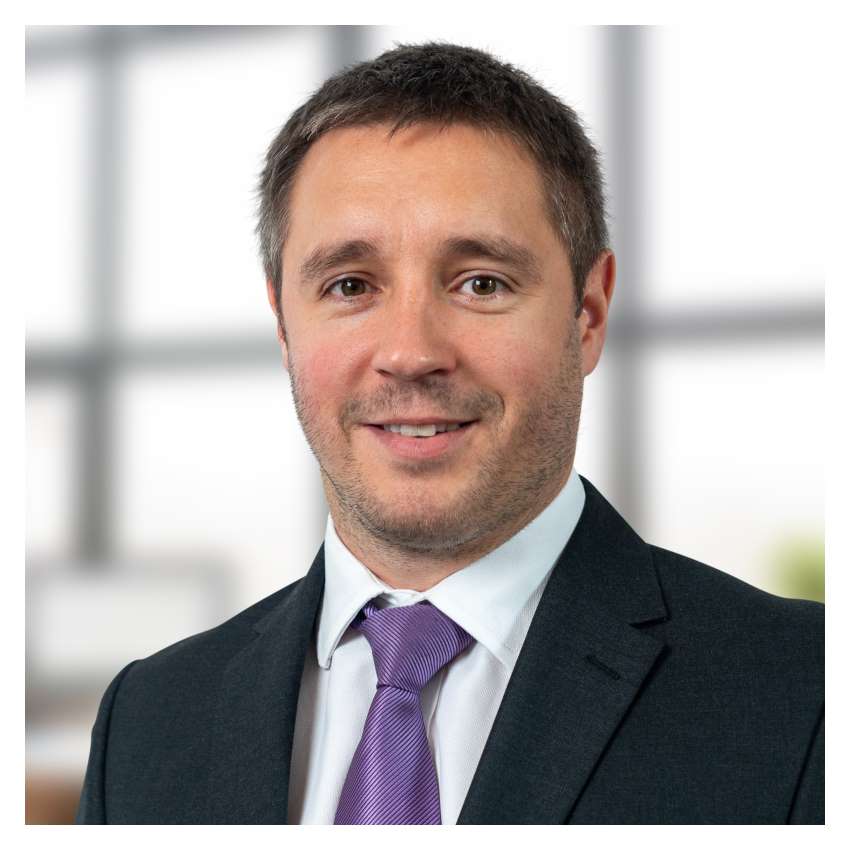 Bobby Sherlock: Director
Get in touch

If you do decide on equity release, we will recommend the most suitable Lifetime Mortgage products based on your age, income, the amount of money you’d like to release and any other personal circumstances.

We have selected a panel of lenders based on their expertise, competitive product offer and excellent customer service. These include Aviva, Canada Life, Hodge, Legal and General, LV= and more2life.

You will need to take legal advice before releasing equity from your home as Lifetime Mortgages and Home Reversion plans are not right for everyone.

What is equity release?

Equity release covers a range of products which allow you to release equity (cash) from your home. There are specific equity release products for those over 55, such as lifetime mortgages and home reversion schemes. Those with sufficient long-term income to support traditional mortgage repayments may be able to remortgage their property to release equity. This would allow the repayment of any existing mortgage and exchange equity in your property for debt, releasing cash.

Lifetime mortgages are specifically targeted at those over 55 years of age with a significant element of equity in their home. This instrument does not require a regular income stream with monthly interest payments rolled over and repaid at the end of the term, with the original capital. The term on a lifetime mortgage is open-ended, dependent upon when the owners move into full-time care or pass away. At this point, the property is sold, the mortgage capital and rolled over interest repaid from the proceeds, with the balance returned to the individual or their estate.

A home reversion scheme is a means by which you can sell part of your property to a third-party investor. Usually, the sale price will be at a discount to the market value with the occupant living there rent-free and no certainty when the third party investor will see a return. As this is an investment, no monthly payments are required, and the third party will receive their share of proceeds upon the sale of the property. This usually occurs when the owner moves into full-time care or passes away.

A remortgage involves switching the mortgage on your property to either a new deal with your current lender or a more attractive one with another lender. In relation to equity release, the level of mortgage debt will include an element of equity from your property, allowing you to release cash. The application process is the same as any mortgage; the amount made available will depend on income and the value of your property. This type of equity release arrangement tends to be more relevant for those under 55. However, this option may be available to those over 55 who have an extended working life and security of income.

How much equity can I release?

The degree of equity you can release from your home will depend upon the mortgage instrument used. Assuming that your property is fully paid off, the remortgage option could release up to and potentially above 80% of your equity. When using a lifetime mortgage, it should be possible to release between 20% and 60% of the value of your home. Lenders will consider the gap between mortgage debt and property value and the impact of interest on interest. Due to the way home reversion schemes are structured, you should be able to release between 33% and 59% of the equity in your home, depending on age. There are various pros and cons concerning equity release options, and you must take professional financial advice at the earliest opportunity.

How long does equity release take?

When looking at equity release, it is essential to consider the different instruments available. A typical remortgage is likely to take anywhere between 4 to 8 weeks before funds are received. When applying for a lifetime mortgage, you should expect completion in 4 to 6 weeks. A home reversion scheme can take a little longer, typically between 6 to 8 weeks. The process is relatively simple, appoint a financial advisor, submit your application, arrange a valuation, appoint a solicitor then complete/receive funds. Any missing or out-of-date paperwork could lead to a delay; consequently, it is vital to take professional financial advice to ensure your application is completed correctly.

In the past, some equity release instruments were outside the traditional regulatory framework. This has recently changed with lifetime mortgages and home reversion schemes now under the stewardship of the FCA. Equity release can be a valuable means of releasing capital for your retirement, with the appointment of solicitors adding a further degree of protection. There are various issues to consider regarding remortgaging, lifetime mortgages and home reversion schemes which should be discussed in detail with your financial advisor. When dealing with a company regulated by the FCA, you are protected by the Financial Services Compensation Scheme (FSCS) if the company ceased trading, or you were misadvised.

The introduction of regulators to overlook the equity release market has prompted a massive increase in equity release deals, especially amongst those over 55. Many so-called "baby boomers", those born between 1946 and 1964, have seen an enormous increase in the value of their homes. Whether rearranging finances, downsizing, paying off debts or simply looking to fund retirement, interest in equity release continues to grow.

Get the right advice about equity release and lifetime mortgages 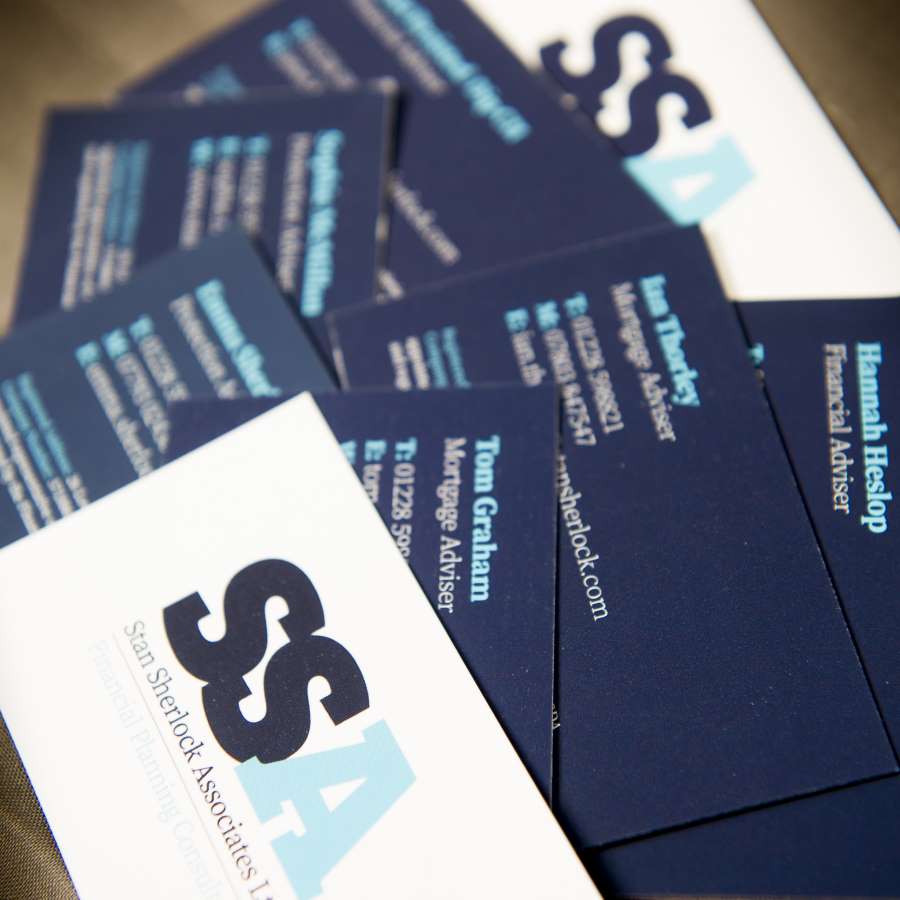 Why work with us?

Deciding to release the equity from your home is a complex decision and specialist advice is essential.  At Stan Sherlock Associates, we aim to build long term relationships with our clients and provide you with an advice service over your lifetime and ensure you always have the right deal for your situation.

Although based in Carlisle, our clients come from much further afield.  We regularly work with clients from across Cumbria (including Kendal, Keswick, Penrith, Whitehaven and everywhere in between), the Scottish Borders and North East England.  Many of our financial advice services can be provided by phone and email but our advisers are always happy to meet you face to face. 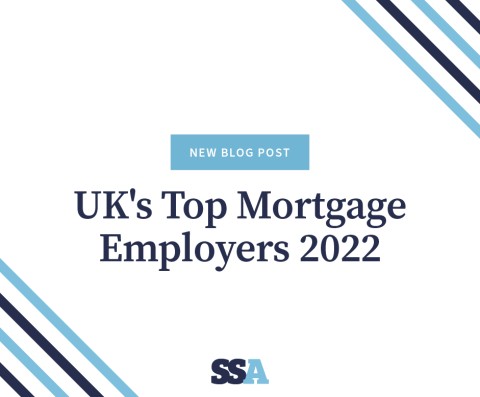 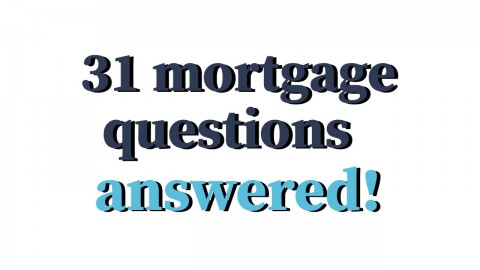 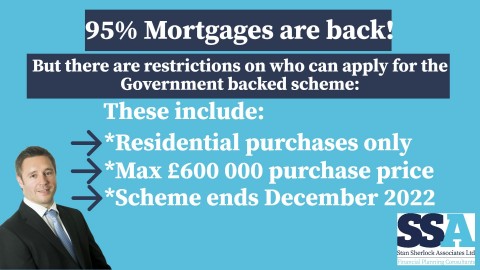