We want women to take control of their future financial success! 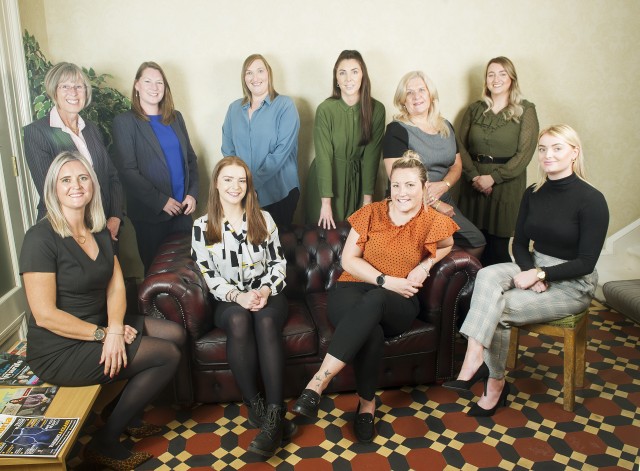 On International Women's Day (Monday 8th March) we are encouraging women to take control of their future financial success.

International Women's Day celebrates the achievements of women and is a call to action to increase gender parity and raise awareness about gender equality.

Our team at SSA, which unusually in the financial services sector is dominated by women (12 out of 15 staff are female), is backing a campaign by the Chartered Insurance Institute to better inform women about the disparity in financial resilience they face when compared to men.

An Institute report 'Moments that Matter' identifies that women are exposed to financial risks throughout their lives in a way that doesn't affect men. It found that "one in three women in their thirties say that if they lost their main source of income, their money would not last a month, compared with one in four men of the same age (ONS Wealth and Assets Survey 2012-14)."

Data from IRESS (2019) highlighted that many women may also be underinsured with critical illness cover for men averaging an assured sum of £10,985 compared to £5,790 for women over a three year period.

Emma Sherlock, Chief Operating Officer, said: "Unfortunately, research shows that women are more likely to have a pension deficit and are more vulnerable to financial problems following a relationship break up or death of a partner, particularly if they have children. We are encouraging women to seek professional financial advice whatever their current life stage or situation."

"The right advice can set you up for future financial success and help you prepare for the unexpected. There are savings plans, insurance products and levels of cover to suit all circumstances and budgets."

We also believe the impact of the pandemic will impact women's financial futures and our view is backed by the findings of the Commons Women and Inequalities Committee. In a report published last month, it identified that women had been more heavily impacted by the COVID-19 crisis than men. Women were more likely to be employed in sectors forced to close during the pandemic and were more at risk of job losses, being furloughed and were more likely than men to be employed in less secure work. Working mothers were still likely to carry the higher burden of childcare.

Emma summed up: "Raising awareness about the financial disparity between men and women is important, but what's more vital is giving women the tools and advice they need to enable them to take control and level up their future finances."

More posts from author
Tuesday, 06 April 2021 Our adviser Hannah was worried she hadn't provided for her family in the event of her death. Here's what she did to give herself peace of mind.
Tuesday, 30 March 2021 Three ways to make yourself more attractive to a lender
Monday, 22 March 2021 IF IT SOUNDS TOO GOOD TO BE TRUE IT PROBABLY IS!