IF IT SOUNDS TOO GOOD TO BE TRUE IT PROBABLY IS! 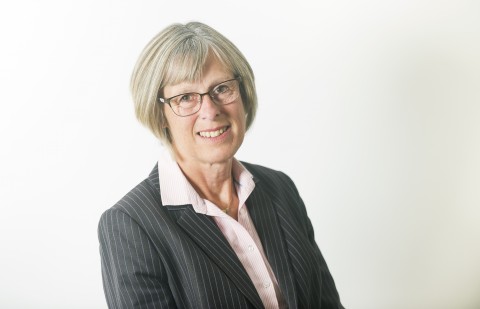 This is a true case but we have changed the name of the client to avoid any embarrassment.

Stuart was in his 50's, he had built up savings for his retirement and was still working full-time but had started getting a bit jaded with his work. A work colleague of Stuart's suggested he take a look at a fantastic investment, his colleague had put his money into it and told Stuart he was guaranteed a return of 8% interest each year. Stuart thought this was a wonderful idea, 8% was so much better than he was getting on his savings in his bank account and his investment had been steady but not spectacular.

At the time, I was his Bank Manager and he came to see me to access his money. "Show me what you're going to do with the money" I said. He proudly produced colour brochures of the teak forest his money was going to. He said… "And my work mate's put his money into it so it must be OK". After drawing his attention to the pitfalls of putting all his money into one, unregulated plan, and suggesting that if he was really set on using his money this way he should only "gamble" a small amount… he ignored my advice and went ahead.

He probably did get 8% of his capital back the first year and possibly the second. But, the year after that his story was splashed on the front page of the local newspaper as he bemoaned that he'd lost his life savings. His plans to retire early had also disappeared.

The moral of this tale:

IF IT SOUNDS TOO GOOD TO BE TRUE IT PROBABLY IS!

The value of investments and any income from them can fall as well as rise and you may not get back the original amount invested.

When you subscribe to the blog, we will send you an e-mail when there are new updates on the site so you wouldn't miss them.

Three ways to make yourself more attractive to a l...
Don’t Underestimate the Value of your Belongings